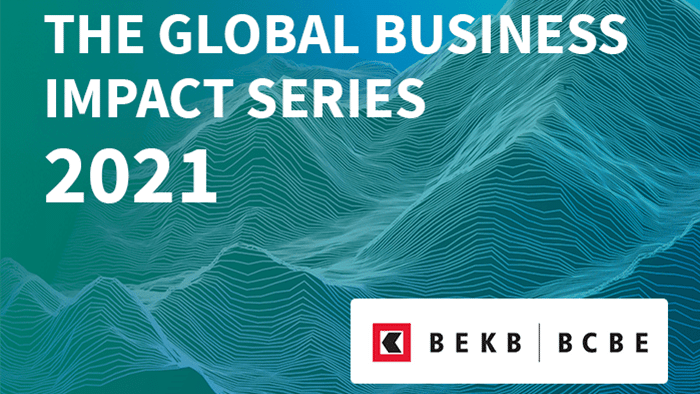 The ongoing digitalization in the banking sector hasn’t stopped with BEKB. In fact, it has only accelerated further during the pandemic.

Bernd Reinshagen shows us a typical process optimization trajectory followed by many financial service providers, which has not always led to optimal results in the past. Textual descriptions of the actual situation sometimes reached their limits in terms of comprehensibility and completeness. Thus, evaluations of the criticality of an optimization measure were sometimes difficult.

An extension of the business case documentation by graphical process models from ADONIS has significantly increased this understanding. Inefficiencies in processes can now be easily identified visually. Different regional or structural process variants can be quickly and efficiently recorded and compared.