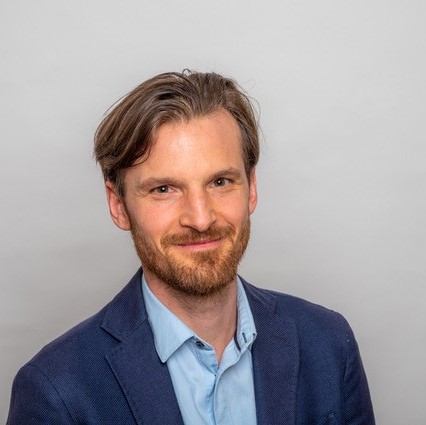 Process automation case study with ADONIS at the lucerne university

Learn how the HSLU piloted their first automation project and which challenges and successes they have experienced so far. Read their testimonial now! 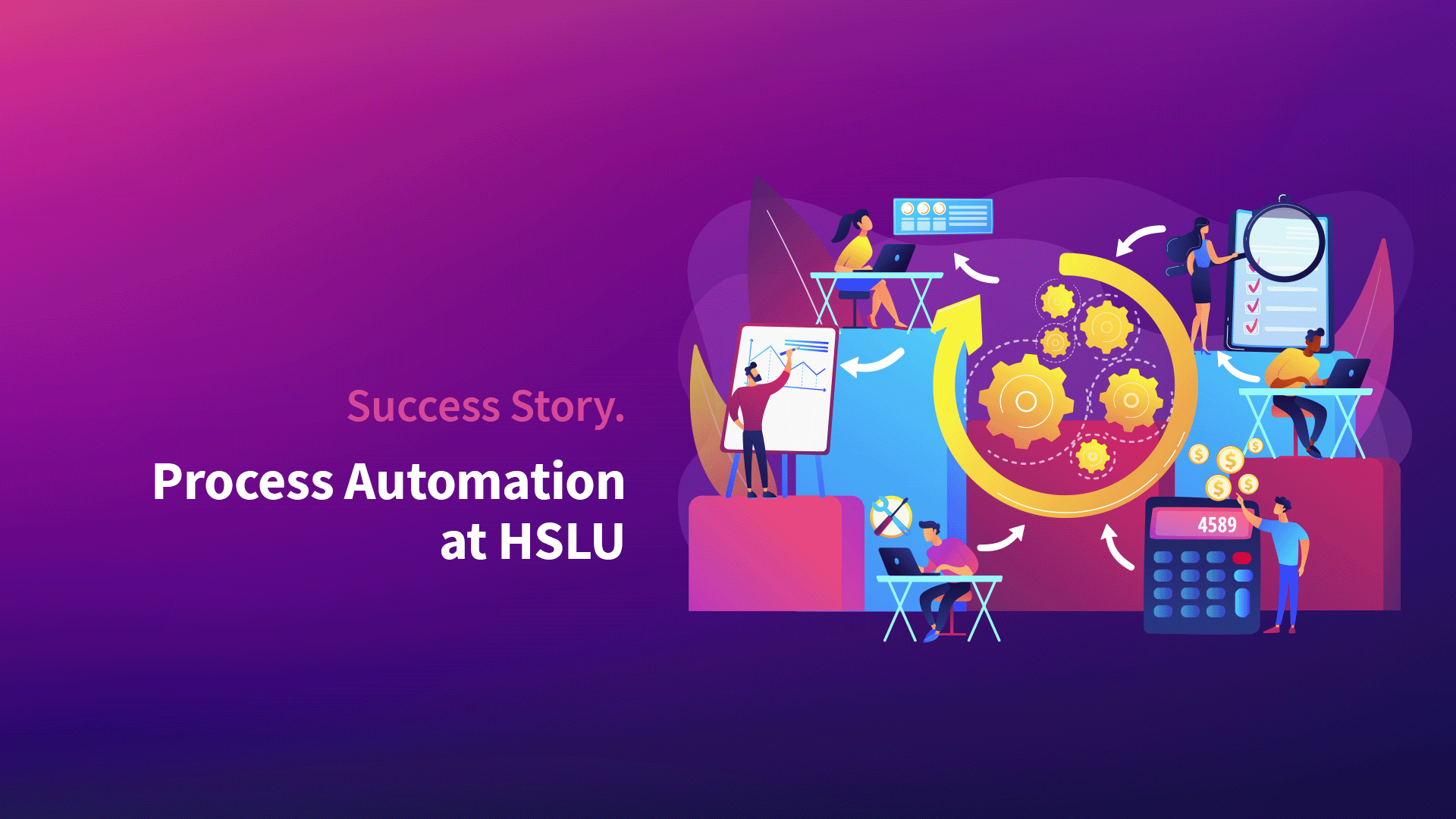 Join us on LinkedIn

How HSLU is digitalizing their processes with process automation: Successes and challenges

In this process automation case study, you’ll learn how HSLU conceptualized their automation project, where they started from and how they approached this initiative. The Lucerne University of Applied Sciences and Arts (HSLU), and its six different departments have decided to start actively shaping their digital future. Following this mission, they’ve began systematically digitalizing or automating their processes. Find out about the challenges and added-value they have gained from automating their first two processes!

The Lucerne University of Applied Sciences and Arts consists of six departments, and is the largest educational institution in central Switzerland. The University of Applied Sciences and Arts unites the departments for Business, Information Technology, Social Work, Design and Art, and Music, all under one roof. Only in 2020, 7,789 students attended a bachelor’s or master’s degree programme at the HSLU. And 378 R&D projects hit the ground running!

“We began our automation initiative in the HR department. Because we were processing application forms manually, there was a big lack of transparency and clarity. ”

In the lack of operational workflow tools, many processes were managed and monitored manually using forms created in Word, Excel or emails.  The documents were partly passed on electronically, and in some cases even physically. As a result, it was difficult to check the status of pending orders and get an assessment of completed ones, among the different interface managers within the company.

In addition, cultural and organizational differences and the growing interdisciplinary collaboration only led to further challenges. Overall, the process handling was very time-consuming, the quality of results was poor, the lead time long, and the transparency and clarity fully insufficient. This was what created a real need for digital and automated processes. In a nutshell, the following pain-points were identified:

Goals of the process automation initiative

In particular, the HSLU wanted to accomplish the following objectives:

After reaching a decision to go for ADONIS Process Automation, a proof of concept was created together with BOC Group. The technical process harmonization and digitalization (process workflows) was implemented within 6 months. During this time, some basic preparation was also done by the University, such as the connection to surrounding systems or creation of document templates. The implemented workflows were tested and validated several times. An important factor was to involve end users in the process and train them before go-live. 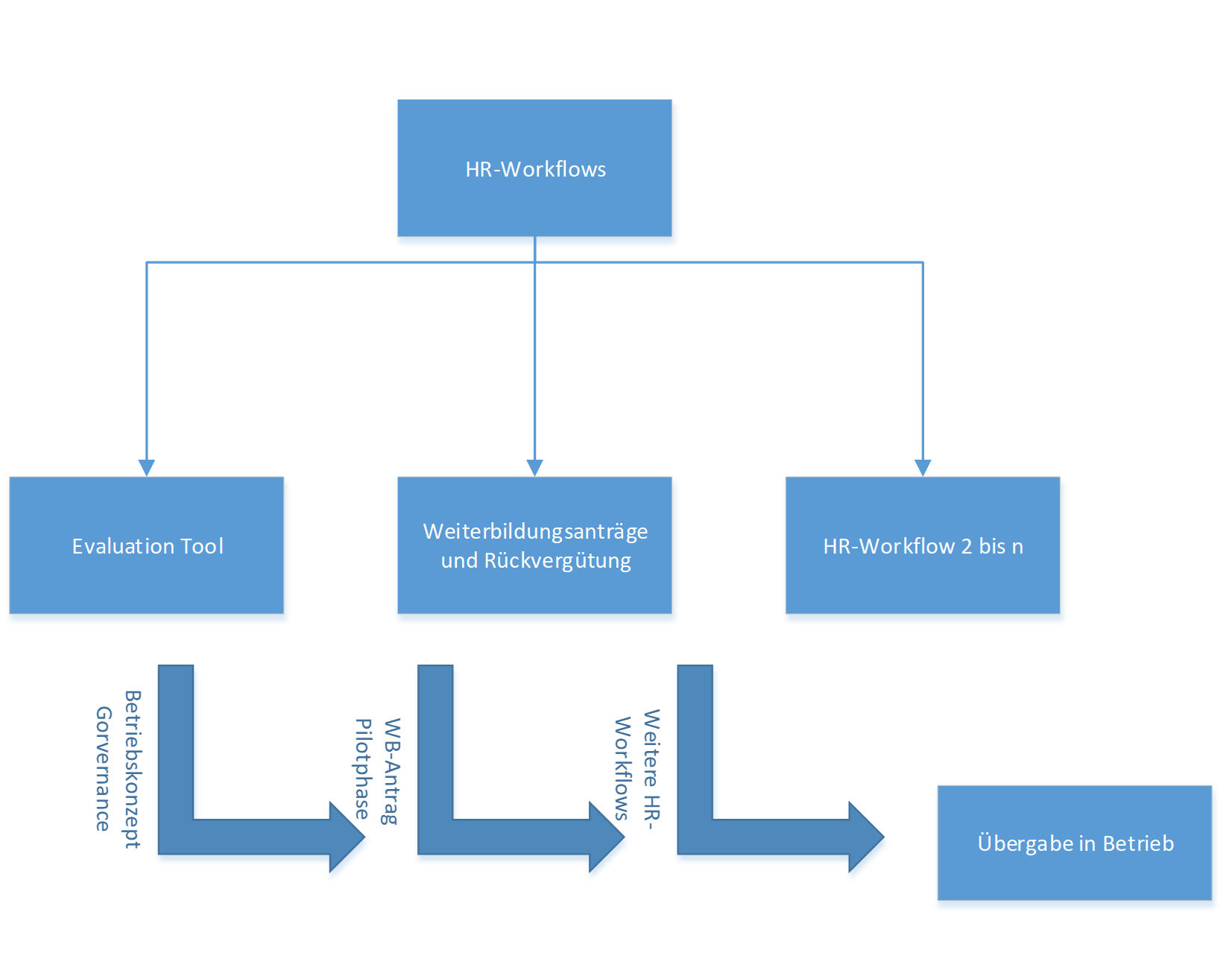 1.Evaluate the process automation tool: As a public university, the HSLU is required to do a tender for major procurements of applications. For the assessment of a workflow-supported tool, the University of Lucerne has defined a list of criteria with the following requirements:

2.Selection of suitable processes for automation/digitalization: In the course of the the process automation initiative, two HR processes have been identified – training request and reimbursement – that should be automated first.  More information on the underlying process automation model can be found in this article.

“The processes of requesting a training and reimbursement are suitable for the pilot project because of their large volume and the fact that they aren’t system-critical.”

3.Testing and roll-out: After the two processes were mapped out (modelled) in ADONIS BPM Suite, they were transformed into executable workflows using ADONIS Process Automation, and the corresponding forms were created and stored. Following this, the two processes were tested in a live environment and rolled out to daily operations. The two workflows are currently being continuously monitored and optimized in order to spot areas for improvement and bottlenecks at an early stage.

“For some aspects we had to experiment to see what works best. Like finding out which authorities are required in order to approve applications.”

4.  Backlog and prioritization of other relevant processes for automation/digitalization: At the same time, the process portfolio was analysed by the HR and other departments, such as Finance and IT Services, to identify further automation potentials. These, in turn, were identified and prioritized in more detail. The following poster provides a visual overview of the criteria that can be used to identify processes for automation.

Lessons learned from the automation initiative

The Lucerne University of Applied Sciences and Arts has taken a long-term, interdisciplinary approach to automation, first launched in the Human Resources department. This has laid the groundwork for successful continuation of the digital transformation initiative. Not only has the infrastructure been put in place, but valuable knowledge and know-how have been built up internally too. After the successful implementation, some challenges have been identified that were not in focus initially, but in retrospect have become an essential part of the initiative’s success:

Would you also like to calculate the savings and optimization potential of a workflow-supported process for yourself? With this whitepaper and the accompanying Excel template, you can calculate the return on investment (ROI) of process automation in just a few simple steps!

Get the full testimonial of the Lucerne University of Applied Sciences and Arts. 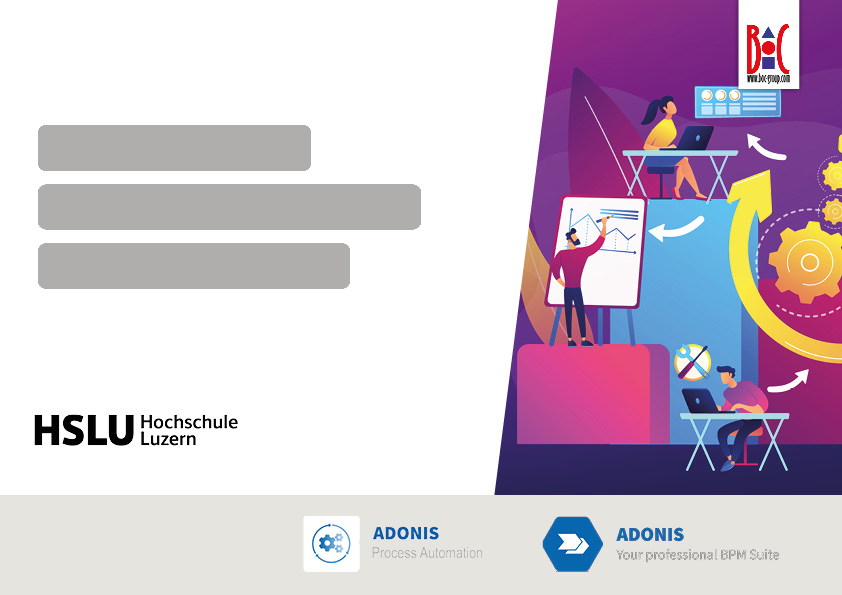 Stay up to date on ADONIS