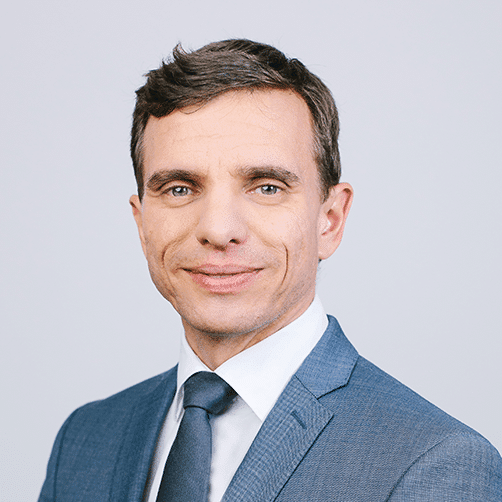 Internal audit management at Austrian post: this is how it works

An insight into the auditing activities of the Austrian Post: from risk-oriented audit planning to workflow-supported action tracking 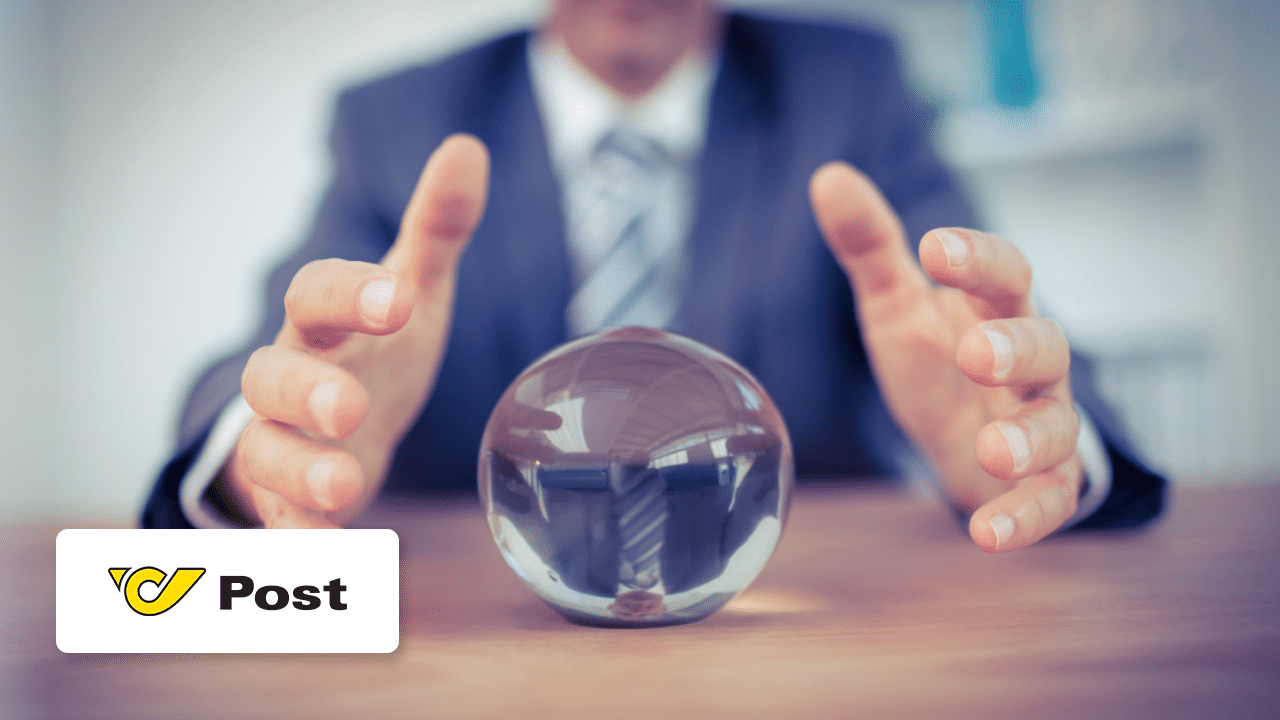 Internal processes within companies usually involve a lot of complexity. Consequently, it can be difficult to uncover inefficient processes and risks. However, a smooth process is desirable in any case. For this reason, internal audit supports the management with its auditing and advisory activities. With its objective view of processes, cases of optimization can be quickly uncovered and actions can be initiated. To determine whether the advisory of actions have been implemented at the operational level, workflow-supported action tracking is particularly helpful. Why? Marc Oliver Ludwig, Head of Internal Audit at Austrian Post, told us. You can find all the details in this blog article.

What is the internal audit?

The internal audit is an auditing and consulting service in a company that acts independently of the operational business.

The internal audit is responsible for the ongoing examination and optimisation of processes that take place in a company. Within the scope of the analysis, errors and cases of optimisation are uncovered through a target-actual comparison of the process flows. From this, suggestions for improvement are derived in the form of actions. In order to maintain an objective view as much as possible, the internal auditors are not involved in the processes they examine.

Business processes are basically reviewed according to three criteria:

The results are passed on directly to the client (in most cases this is the management). Internal audit is therefore also considered the right hand of the management with regard to monitoring in the areas of governance, risk and compliance. The goal of internal auditing is to enable efficient and, in particular, low-risk work. It therefore brings direct added value to the company.

Internal audit and its tasks of the Austrian Post

In 2004, Austrian Post and the BOC Group joined forces to address the issue of process management within Austrian Post. They began by documenting and carefully mapping thousands of corporate processes. Austrian Post now wanted to build on this basis and, together with BOC Group, took the first step towards internal auditing.

The classic core of audit work is the documentation of so-called findings (i.e. observed facts), as well as the derivation of countermeasures (phases 3 and 4). These recommendations contained in the audit result (phase 5) serve to improve the examined area of the company and must therefore be implemented by the departments concerned. That this actually happens is ensured in phase 6 of the audit process, in the follow-up. This crucial activity deals with the so-called follow-up of actions, i.e. the control of whether the recommendations in the audit result of the internal audit have also been implemented at the operational level.

At Austrian Post, however, the follow-up and, in particular, the constant questioning of the person responsible for implementation has increasingly turned out to be a tedious and, above all, time-consuming activity: “Running after everyone in the company and asking, have you now implemented the actions, is tiring,” says Marc Oliver Ludwig. The goal was therefore to make the tracking of actions as simple as possible.

For an efficient follow-up process, Austrian Post therefore relies on workflow-supported measure tracking and effectiveness checks with ADOGRC. For this purpose, the internal audit department first imported all measures into the tool. Using workflow, automated notifications are now sent to the person responsible for implementation, with a reminder that the implementation of a measure is pending. To check whether the implementation of a measure has finally been carried out properly, evidence such as screenshots, documents or other records can be imported directly into the system. The internal audit department is then also informed about the implementation with an automated notification.

Supported by the appropriate software solution, the internal audit department of Austrian Post can now proudly look back on a number of measures that have been carried out, which prove beyond doubt the continuous improvement of the company. Internal Audit can also pass this information directly on to its client in the form of reports and show that it is the right hand of the management for a reason.

Marc Oliver Ludwig took a closer look at the topic of internal audit work at Austrian Post at one of our Impact Summits.

Watch the full free webinar and learn details about the implementation of the workflow-based tool ADOGRC, challenges in project management and Austrian Post’s next plans regarding risk-based audit planning. 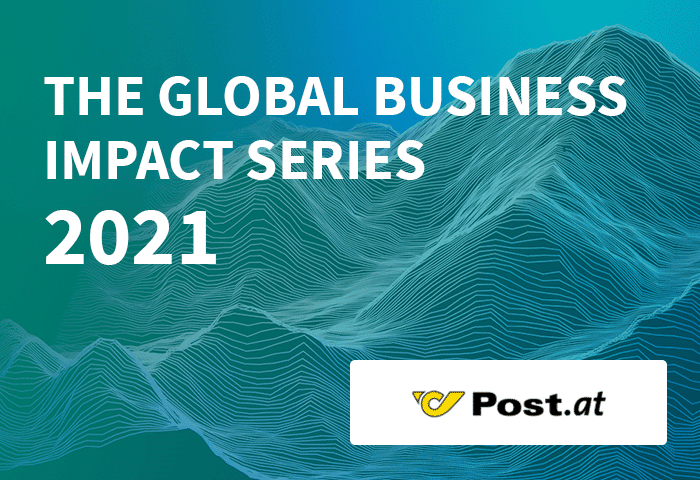 Stay up to date on GRC